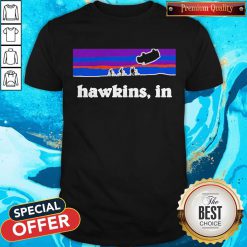 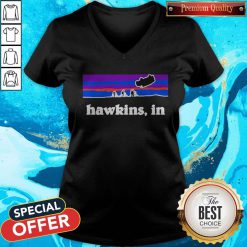 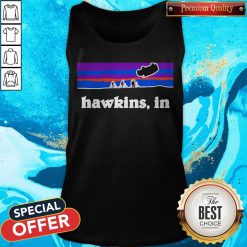 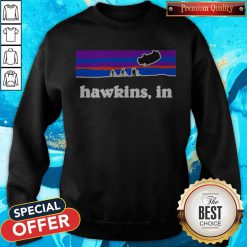 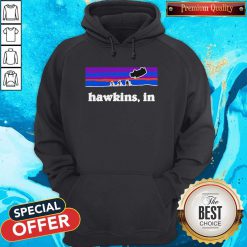 Abuser of Funny Official Hawkins In Shirt power? Dude wtf are you talking about? I’m talking about the fact that Steve constantly puts his ass on the line and is willing to always do what he can to help and protect others. He’s been doing that since the end of season 1. So many people here agree with that. Steve would fit perfectly as police chief. It has nothing to do with being a bully or an abuser of power. You’re really looking at this warped compared to everyone else. Not really? Steve hasn’t been a bully since the later part of Season 1. I don’t see him having any interest in becoming an abuser of power.

That doesn’t really describe any Funny Official Hawkins In Shirt sort of police officer. Maybe a fireman? Steve would make an incredible fireman, swinging the nailbat is pretty good practice for a fire ax. They’re trying to make a clever ‘funny’ comment based upon what’s going on in America right now but somehow didn’t get the memo that this sub isn’t for politics. Do you think the police paid off the production team to portray Hopper in a good manner? Or could it possibly because there exist cops who are decent human beings? And that a small-town cop is not as likely to be a murderous lunatic?