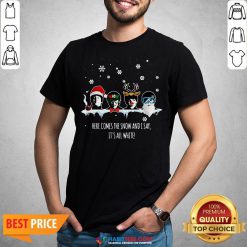 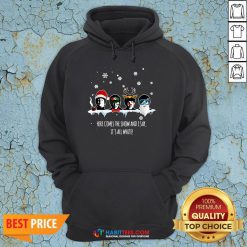 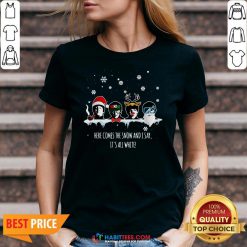 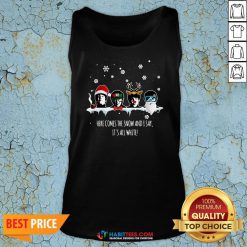 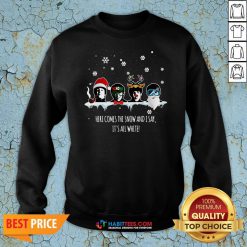 Yeah no block it just needs to be Nice Here Comes The Snow And I Say It’s All White Shirt. And? If they control the check, they control the information released. They may not directly block, but don’t think for a minute that this sort of power wouldn’t provide indirect blocks by selectively releasing information. I see that the sentiment for wanting this is good, and I agree with it, but in no circumstances should a background check be a part of the political process–it just puts too much power to control the narrative in the hands of the party that control the checking agency. The Red Scares of the 1920s and 1950s should provide some insight into it.

What could happen, as even the Nice Here Comes The Snow And I Say It’s All White Shirt label of socialist or Communist on an opponent was an effective block to office. Now imagine if that sort of power was institutionalized in a federal agency. Oh, I’m just in favor of everything being public not the background check itself. Guaranteed if there was a background check requirement this admin would abuse it. Tax returns, government records, the works, the people should decide if it’s relevant. The selective release is a problem though. Jr. was reportedly a cocaine addict for some years during his alcoholic phase.