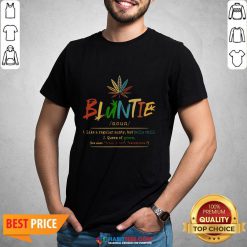 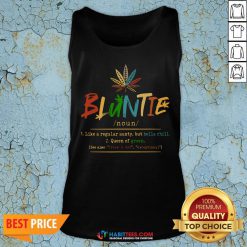 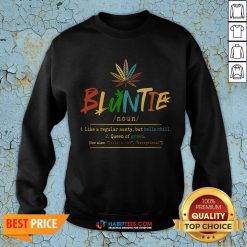 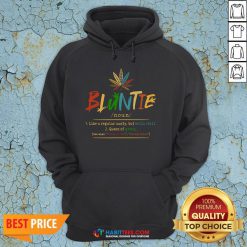 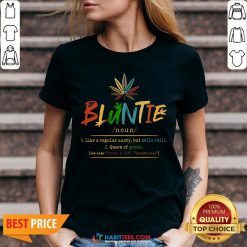 Man, I am so Weed Bluntie Like A Regular Aunty But Hella Chill Queen Of Green Shirt sick of. Hearing this on this subreddit. Do you want bo1 zombies? I’d rather have replayability like Bo3 instead of hitting round 80 on kino easily and never playing it again for years. Old heads don’t realize that zombies are a quest and easter egg driven. It’s evolved. There’s a reason why the Bo3 zombie’s community absolutely exploded and it’s because it strayed away from simply zombies. Yeah playing transit is really fun, and it’s a simple premise, get on the bus, go to the next map. I can’t for the love of me understand how bo4 zombies work. I want this, it’s sucked going into every match and everyone is trying to do an Easter egg that I never looked up and I’m pretty much screwing their chances.

They need to bring Weed Bluntie Like A Regular Aunty But Hella Chill Queen Of Green Shirts back simple maps but they can’t just abandon the complex maps. It’s the complex maps that keep people playing for a long time and make zombies more than just a side mode. Zombies are still simple from the looks of it. Just play Omega if you want a basic experience. It’s pretty much a classic mode. Why not both? I mean, I liked the old maps but they become boring very fast and they weren’t so difficult. On the other side, I never ever completed an easter egg/quest in zombies, because I never had the chance to do it with friends, and most of those quests were so tedious.